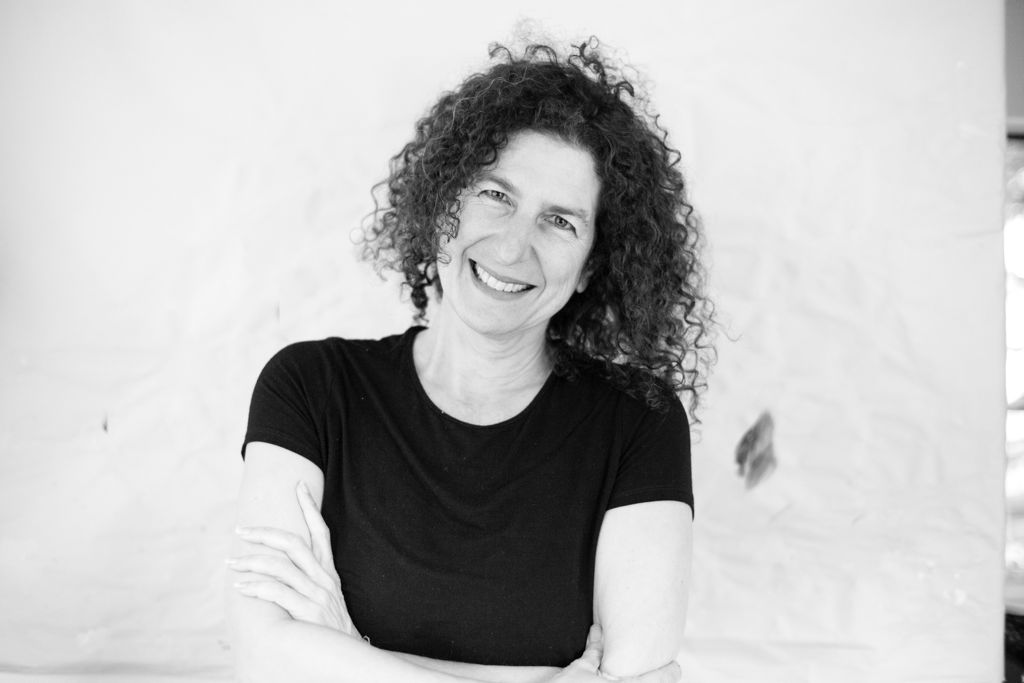 Counting forms a fundamental part of my artistic practice, paying special attention to the numbers 9,18, and 36. I work systematically to unlock surface meaning in the search for a deeper understanding of the purpose of the everyday. My practice is grounded in a belief in the links between art and science; spiritual practice and in reincarnation; and the search for ways of shifting perspectives. I count brush marks as a form of meditation, allowing the mark of the brush to leave a visual trace as ghosts do.
Cathy lives and works in Cape Town.

Much of my work is spatiotemporal, meaning that it belongs to both time and space. Time in that it is allegorical, lamenting past traumas or occurrences; and space in that these ungraspable yet palpable forces continue to occupy tangible physical and emotional space in the present. I see this as a sensuous entanglement of existence simultaneously forming a visible metaphor for life in all its ungraspable transcendence.

I use repetitive processes, beginning with a small mark and subsequently grow them into larger works. Using drawing, either with a pen or pastel, as well as oil paint I repeatedly form the same mark; the works ultimately form themselves. My commitment is planted in three series which are evolving over time: scales, ripple-effects and ghostings. Together these form part of an ongoing body of work using the technique of systematic repetition as an underlying structure – Repetition in the form of counting and employing particular number combinations; and repeating the same marks to the rhythm of those counts. I have chosen the numbers 11, 13, 18 and 36 to form the basis for these repeated actions. Each of these numbers imbue significant connotations.

The scale drawings began as a reference to fish scales in an ode for those endangered and already extinct fish from our oceans. However, through the year long process of drawing or practicing scales, these works have come to represent concerns of a changeable ecology, disappearing resources and interconnectedness. As I ‘scaled up’, I began to notice that no matter how I tried to create uniformity by mimicking a machine-like repetition of drawing scales, the irregularity of my hand would make a visible impression. This impression is what created the illusion of waves and ripples.

Using a curve or a wave as a starting point, the pastel drawings are stirred by the sense of movement in water and the concurrent, often colliding shapes that emerge. Titled, causation, this series is pointing to the moment of cause and the resulting consequences, highlighting outcomes unintended.

The ‘ghostings’ are composed from an overlapping series of brushmarks. At first laden with paint the brush begins to make its mark yet through the sequence of strokes, its colour diminishes until there is only an unstable, fragmented residue which I have called ‘ghosting’. While events or wounded historical experiences may remain locked in the past, their inaccessibility becomes manifest through the meditative process of painting and drawing. Intergenerational trauma both psychological and ecological has a haunting force. These brushmarks represent such experiences, both acknowledging their impact and liberating them from their cause.

I cannot be sure what residues of ghostliness haunt and inspire me, as there are so many events I would like to forget, yet I remain aware of these experiences and their after-effects. By repeatedly drawing or painting the seemingly same mark, I am hoping to find expression for the inexpressible, bringing into existence that which is intangible yet felt. 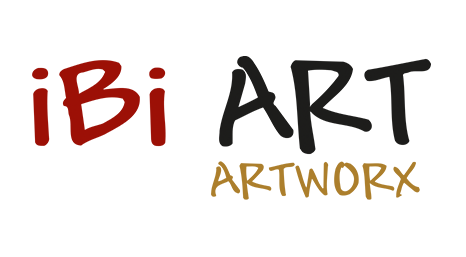 Get 10% off your first purchase by joining our mailing list,
and receive some of the best deals possible.